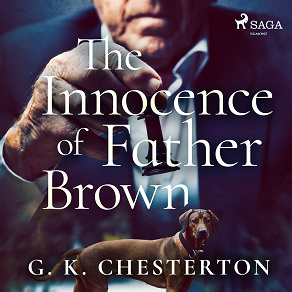 The Innocence of Father Brown

by G.K. Chesterton
Father Brown is a fictional character created by English novelist G. K. Chesterton, who stars in 52 short stories, later compiled in five books. Chesterton based the character on Father John O'Connor (1870–1952), a parish priest in Bradford who was involved in Chesterton's conversion to Catholicism in 1922. The Innocence of Father Brown is the first compilation.
Listen to sample
Log in to borrow